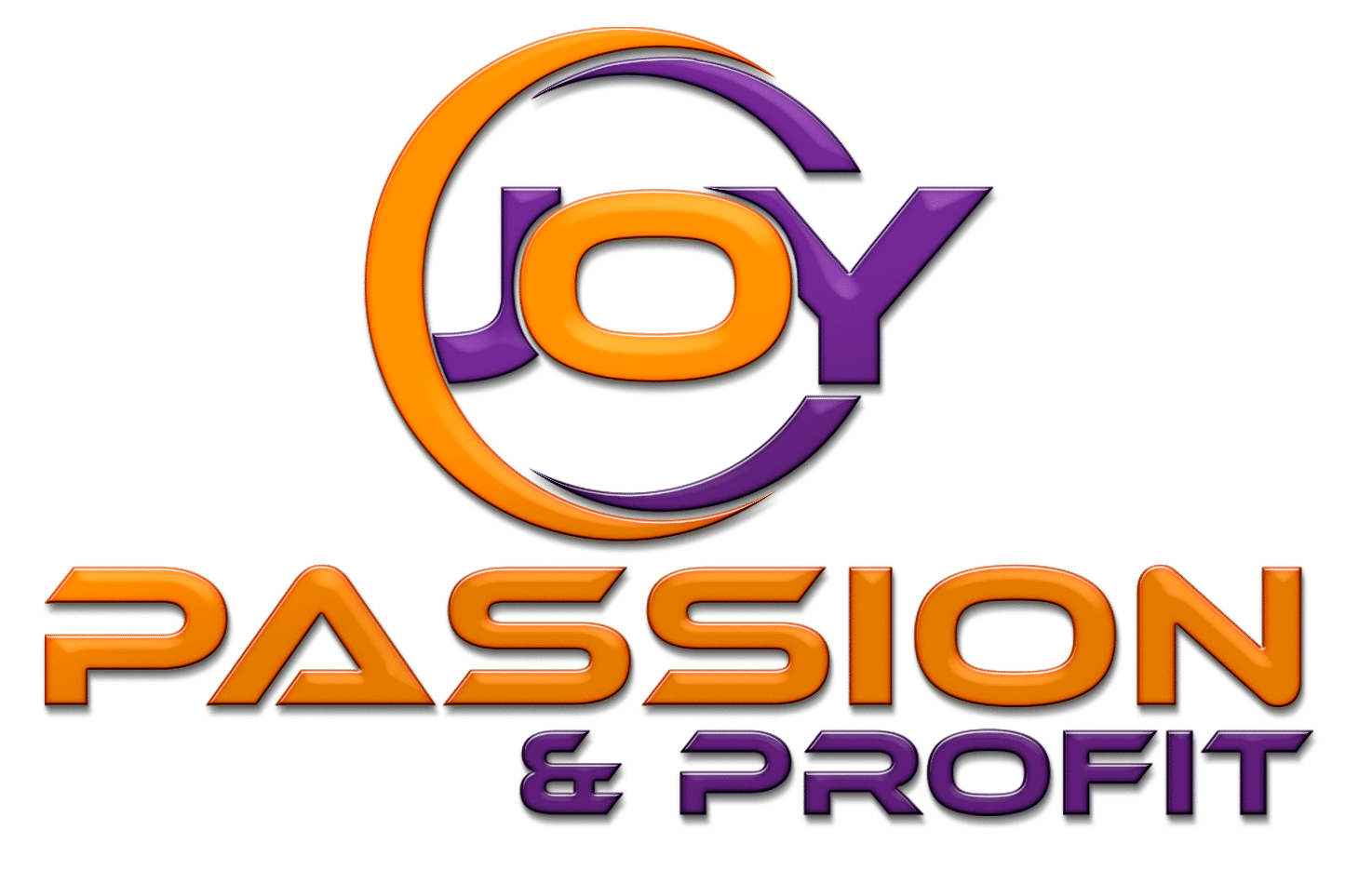 There has never been a better time
to become an entrepreneur.

Our goal is to empower entrepreneurs to build
companies that change the world!

Learn the universal principles that make a successful and fulfilled entrepreneur.

Download our free e-book below and unlock the successfully fulfilled entrepreneur in you.

What you get to discover in this book... 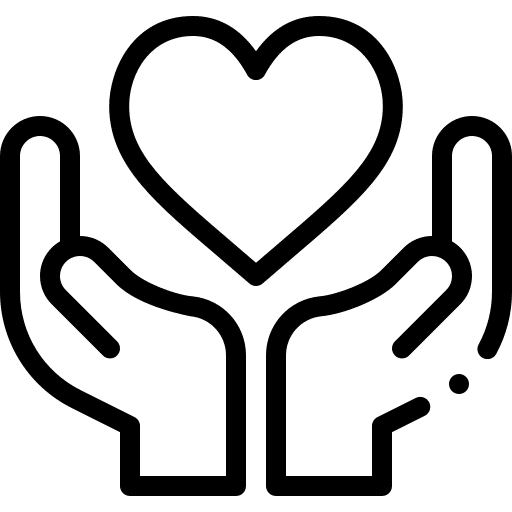 CONNECT TO
YOUR SOURCE - The Infinite Intelligence 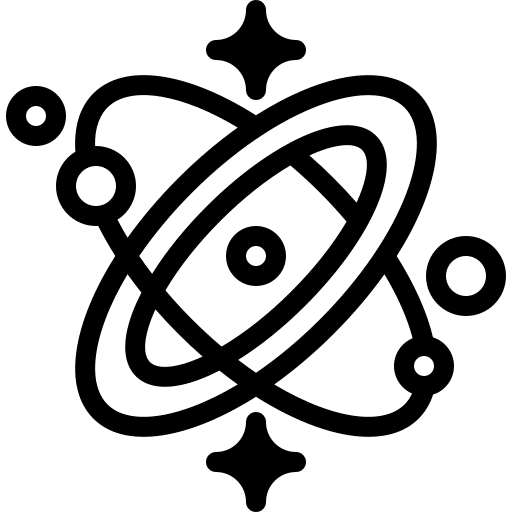 THE UNIVERSAL
TRUTH TO SUCCESS 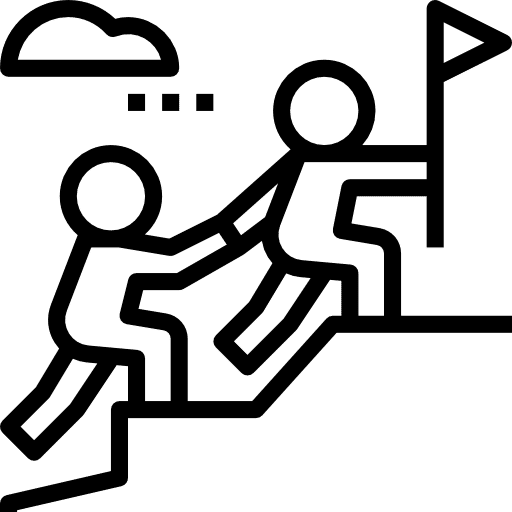 THE IMPORTANCE
OF AUTHENTIC LEADERSHIP

Still in doubt? The likely place to get clarity to your doubt is in the book. Results lies in actions.

Why should you become an entrepreneur?

The answer I believe, lies in how this book aligns with and amplifies the inner voice you’ve been suppressing for awhile. It's time to listen to that still small voice within you and take the first step to becoming an entrepreneur.

The most impactful people in our world today are entrepreneurs. Download the e-book and join the community of the high impact makers.

Entrepreneurship affords you the chance:

To offer your unique idea to the market place, either in the form of a product or service

To express your talent and creativity to the world.

To make a positive impact on the world by leaving your own unique legacy.

To get massively rewarded for all the value you bring to the world through your product or service offerings.

What are you waiting for? It's time for you to become a successful entrepreneur!

Coach Michael Taylor is a multifaceted and dynamic entrepreneur, a motivational speaker, a radio and TV show host, and an author of eight powerful and transformational books. He has had a share of life struggles and has experienced failure, rejection, depression, financial hardship among others. A man raised by a strong single parent at some point decided not to get defined by all the negativities but to fight through. The saying, “a problem is a blessing in disguise” seems to also be true in his case. Over the years, he has recognized how fortunate he is to have successfully got out of the mud, and he’s committed his life going forward to empower and touch as many lives as he can, by sharing his life experience, wisdom and knowledge.

He is the President and Chief Executive Officer of ‘Creation Publishing Group’, a company that specializes in the creation and orchestration of life-transforming programs, as well as other products, to help men and women transform themselves from the inside out.

He has been featured on Amazon.com's Best Sellers list and was featured in the bestselling book Motivational Speakers America, with speaking legends Brian Tracy and Les Brown. Passionately brightening up our world with his motivational speaking skills, wisdom, and knowledge, he has also won numerous awards for his dynamic and life-changing public speaking style.

You might want to catch up with Coach Michael Taylor on Roku Network (TV channel), where he hosts the ‘Joy, Passion and Profit’ show, a show designed to enlighten and empower upcoming entrepreneurs on how to build companies that change the world. He’s also the host of ‘Shatter the Stereotypes’ show, a show birthed to empower black men to live extraordinary lives. You can catch up with him on Spotify, and iTunes for podcasts on the above mentioned transformational shows.

Coach Michael Taylor believes that every adversity brings us a gift and a lesson and he is committed to empowering others to use every adversity as a stepping stone to living the life of their dreams. 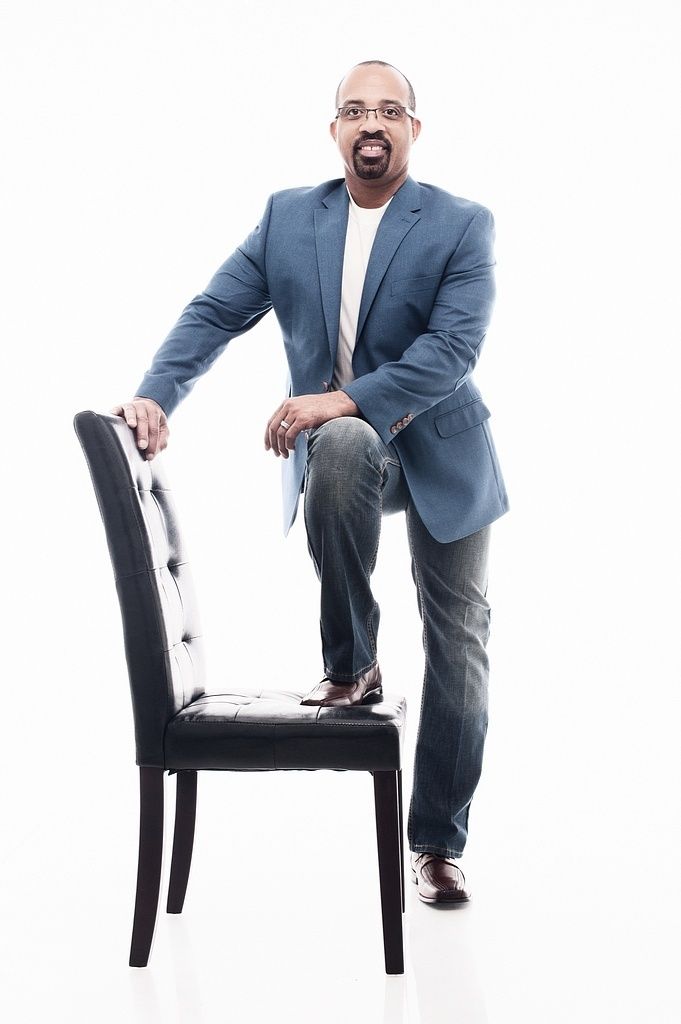 Learn how to become a successful entrepreneur with Coach Michael Taylor